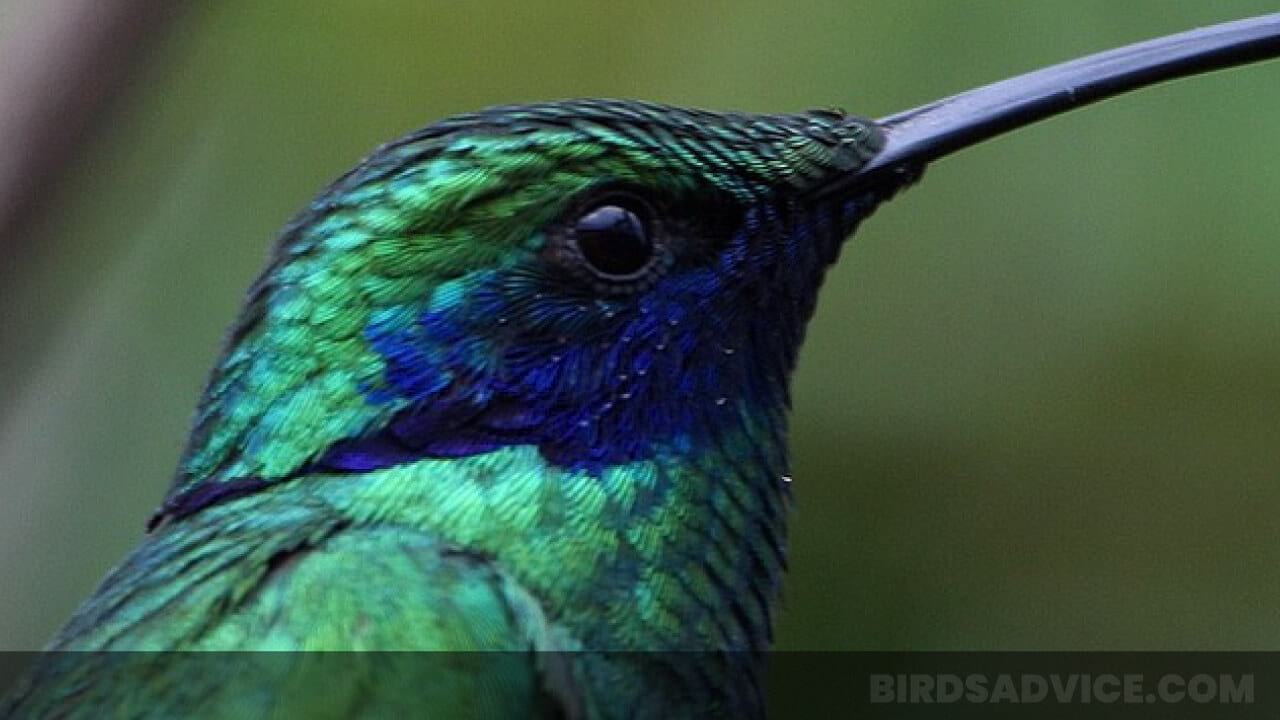 Everybody loves to watch hummingbirds in their backyard, but they’re not available throughout the year. They change the location during the different periods of a year, especially migrating to the south. That’s why you don’t see them all year round.

So, when do hummingbirds migrate to south? Most hummingbirds start migrating to the south between late August and early September. Adult male hummingbirds, in general, start the migration as early as around mid-July. By mid-September, females and Juvenile follow them on the migration journey. They reach the southern regions after a certain period and overwinter there.

However, not all types of hummingbirds migrate to the warmer regions, and the migrating patterns vary from one species of the hummingbird to another. Don’t worry! We will discuss all of these queries related to hummingbirds migration to the south in this article. Hop onto our boat, and we’ll take you there.

The main fundamental of hummingbird migration is hummingbirds prefer living in warmer areas, so they migrate to warmer southern regions when the local weather gets cold.

#Do All Hummingbirds Migrate?

#Why Do Hummingbirds Migrate?

Hummingbirds migrate to the areas with more food abundance and warmer regions. Migration also helps them to avoid food competition and territorial activity. It’s believed that this advancing and retreating in different seasons propels by these common reasons.

Also, the shrinking sunlight length as autumn approaches triggers the migratory act for hummingbirds. We will talk about the hummingbird’s migration triggers below in detail; this will help you to understand the reasons for their migration.

#When Do Hummingbirds Migrate?

Hummingbirds spend the winter season in Mexico or Central America. In early February, they start migrating to western states and the USA’s southern parts; these areas are also breeding grounds for hummingbirds.

In the later part of the Spring, Hummingbirds migrate to further north.

Another interesting fact about hummingbird’s migration is-they sometime follows the same route and date to arrive at a particular place during their migration. So, there is a high probability that you may see the same birds during the next year’s migration period.

#How Far Do Hummingbirds Migrate?

Around 500 miles. Yeah, that’s right! This little birdie can fly about 500 miles to reach their desired destination while migrating from one place to another. Even some hummingbirds get their targeted location flying non-stop for 18 to 22 hours.

When Do Hummingbirds Migrate to the Southern Regions?

As we said earlier, most hummingbirds start the migration to the southern regions between late August and early September.

Hummingbirds love to spend the winter in the southern regions, where the daylight is bigger, has the food abundance, and warmer weather condition.

Different hummingbird species have their own migration habit. Not all of them follow the same migratory pattern. Also, not all the hummingbirds migrate.

We’ll now discuss some common and renowned hummingbird migration patterns individually, as they have different migration tactics. That will clear all the possible confusion you may have. Let’s have a look at their individual migration activity.

Ruby-throated hummingbirds appear in the northward US and southern Canada in the Spring. During the summer, they do their breeding there. Around mid-July, some adult hummingbirds start to return to their primary habitat. Though, some wait until late August to early September to return.

Most of the Ruby-throated are went for central America or southern Mexico, though few will remain along the gulf coasts and Atlantic of the south part of the United States. Canadian hummingbirds’ migrants are basically stayed in the US and traveled around thousands of miles.

Around 3 inches long, Rufous Hummingbird, makes almost 4000 miles migratory journey. The longest migratory trip among all the birds. Their migration route is like a clockwise loop; Rufous Hummingbird arrives in Washington and Canada through the Pacific Coast around May by leaving the winter regions in early Spring.

Rufous begin their return journey in early July, through the Rocky Mountains they travel south.

Black-Chinned is one of the most adaptive hummers in the United States. During the summer, they inhabited a significant portion of the western USA.

Black-Chinned hummingbirds move to the high elevated mountain area after the breeding time to feast on nectars before start their migration journey.

Some Black-Chinned travel along the Gulf Coast during the winter period, but most of them will go for Western Mexico.

Allen’s hummingbirds depart from their local habitat in early December. They journey along the California Coasts and Oregon at the beginning of the year. Male Allen’s remain around the coastal shrubs, and the female Allen’s go for forest area for the habitat.

As we talked earlier, not all the Hummingbird species, don’t migrate during the shorter daylight periods. Anna’s hummingbird is the exception to most of the North American hummers. Obviously, they move to some distance territory in search of food but don’t migrate.

Northern Mexico and Southern Canada are the primary habitat territory for Anna’s Hummingbirds.

What triggers hummingbirds to migration?

Though the main reason for the hummingbird’s migration spurred by the decreasing daylight hours, as the days getting smaller, hummingbirds start to migrate to longer daylight regions.

Like any other birds, they migrate to the food abundance area, mostly searching for nectar flowers, insects, and other available food sources to the hummingbirds.

Now let’s have a look at other different factors which influence the Hummingbirds migration:

1. How do hummingbirds fly south for the winter?

There is no unique method or route followed by the hummingbirds. Instead of that, several other factors affect the migration location and the path for their journey.

Hummingbirds choose the path with abundant food and a warmer weather condition. They prepare for their journey by having more food than usual. Their migration time weight is up to more than 50% of their regular weight.

2. How far hummingbirds fly in a Day?

According to the researchers, hummingbirds can fly around 23 miles a day, traveling non-stop for approximately 18 to 22 hours. And this long-distance is covered by them during their migration journey.

A new piece of research has found that hummingbirds can fly 1200 miles without stopping in their journey during the migration period.

Now the time October of 2020, as we write this article, almost all the species have completed their migration journey. Only a few of the total of 300 species of hummingbirds continue their journey at this time of the year.

For more details about the migration period, please read the above article. We have discussed the matter above.

Hummingbirds from different species have different migration habits and routes. It’s common for almost every hummer to migrate from their home territory during the decreasing daylight to the more extended daylight regions.

So, we cannot find any unique answer to the question of “when do Hummingbirds migrate south?” Instead, it depends on the hummingbird’s species and several other factors that spur the migration pattern and time in a year.