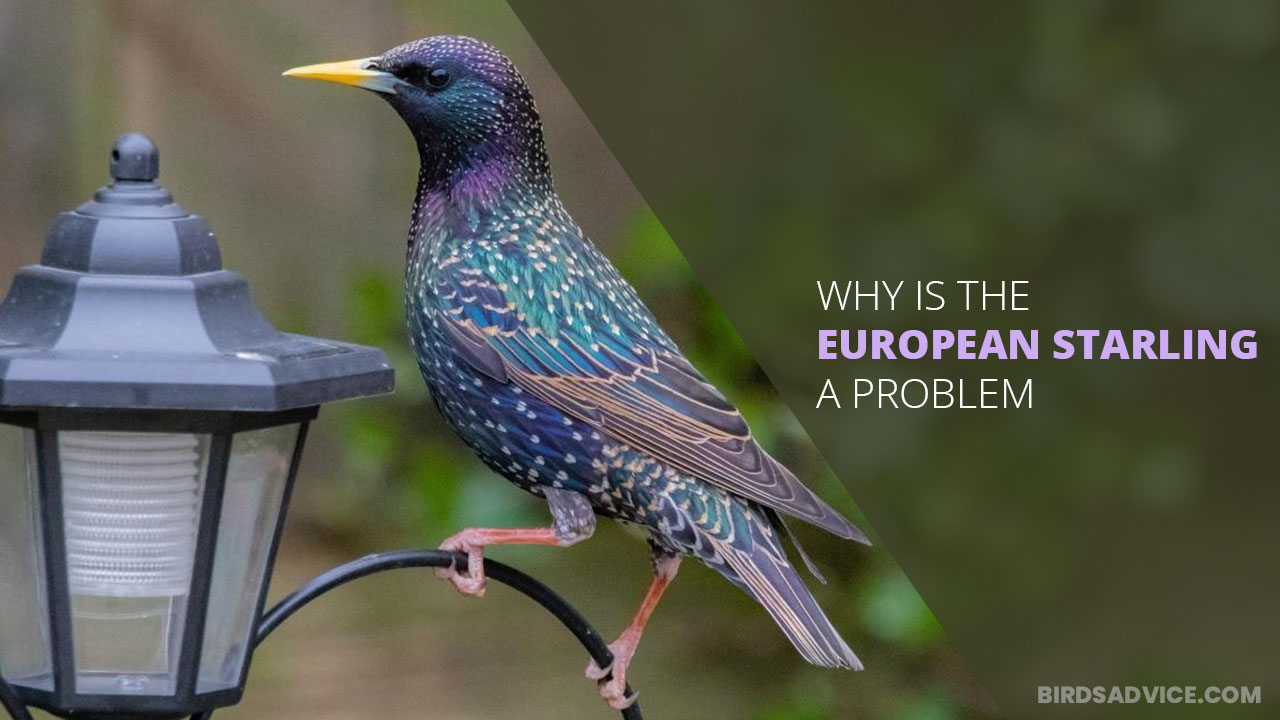 European Starling is a bird with special and natural gifts. However, many people, especially farmers, consider them a problem and loathe these birdies. So, now you might wonder why they hate these birds and why the European starling is a problem.

FYI, a few birds can cause as much nuisance as the European starlings. They can damage crops worth millions of dollars each year. Besides, they tend to produce loud and annoying noises. Also, they are prone to destroy cavity nesters, and more threateningly, European Starling can spread diseases.

These are why people consider European starlings a pest and take necessary actions to get rid of them. And if you think these birds are a problem and wanna know ways to deter them, we recommend reading this content thoroughly.

Related Blog: Why Birds Chase Each Other? Read now

What Is Being Done To Stop European Starlings?

European starlings can’t munch on seeds like other birds due to their softbills. Hence, if you can fill your bird feeders with bird feed like peanuts, sunflower and safflower seeds, or even nyjer, you can prevent starlings from visiting your yards and stealing your bird food.

The most effective way to keep starlings away from your lawn is to install starling-proof bird feeders. These feeders will provide access only to small birdies while keeping starlings at bay.

Utilizing bird-deterrent kites can be another effective way to scare those invasive aliens. For your information, starlings fear falcons and hawks. So, if you can use a falcon or hawk bird kite, European Starling will be less likely to visit your garden. 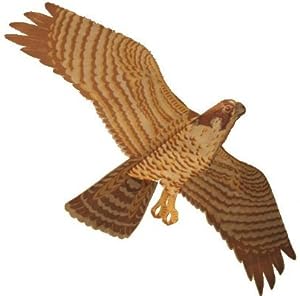 However, after installing a bird-deterrent kite, make sure it can resemble the physical appearance of your desired bird and can imitate its flying pattern. Otherwise, this method won’t give you a promising result.

Installing spikes near roosting areas of starlings can be as effective as other bird deterring methods we have already talked about.

We recommend installing spikes on tree branches, roof sides, and other related places alongside mounting them near the starlings’ roosting areas. This way, you can surely get rid of these pests.

It’s one of the most-followed bird deterrent techniques; you can mount decoys to scare European starlings. And before installing one, we suggest you choose a scarecrow as a decoy.

However, this method comes with a downside: many black starlings don’t really get scared by noticing traditional scarecrows.

Thus, to avert this problem, you should install only scarecrows that look precisely like predators, such as an owl decoy. This type of decoy never fails to deter starlings from your yards.

Setting up a starling repellent sound system can keep starlings away from your garden, but ensure that you set the correct audio frequencies to scare those birdies. 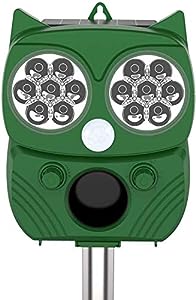 While setting the right audio frequencies, you need to remember that some audio frequencies can cause disturbances to your neighbors and other bird species. As a consequence, you can inadvertently scare those birdies too.

So, as a solution, you can set a test audio frequency and look for whether it is too loud or mild. Once you figure out the right setting, you should adhere to it and keep starlings away from your yards.

As you know, European starlings are cavity nesters, and they can build nests in a vent or any other small-sized openings you have around or inside your home.

And the problem with starlings is that once they make a nest inside such holes, they will populate faster before you realize your home, garden, and yard are under their belt.

So, it would be best if you didn’t allow them to build any nest around your house. And to do that, you need to cover all the small-sized openings that are smaller than 1.5-inch with tape.

If you can’t cover these holes, you can install mesh wires on these holes’ surfaces to prevent starlings from building nests.

Installing a couple of sprinklers across your yard can benefit you when it is about getting rid of European starlings. Install some motion-activated sprinklers, as these will guarantee that starlings will leave your surroundings.

Starlings love to damage crops and fruits and steal other birds’ foods; hence, you can cover these items using a wire mesh. 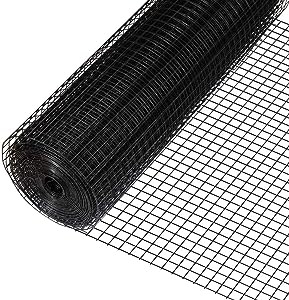 The benefit you will get by using a wire mesh is that alongside keeping starlings away, it will also block access to a variety of critters, including raccoons, gophers, and so on.

And thus, this method is considered one of the best bird and pest deterrent techniques.

No birds like the sunlight reflection, so if you can install equipment that can reflect sunlight. Once you have installed such equipment, you will no longer experience any trouble caused by European starlings.

Now, let’s discuss what items work best at reflecting the sunlight. According to avian experts, you can mount CDs, mirrors, or reflective tapes on railings, decks, fences, and trees to keep birds away from your properties. 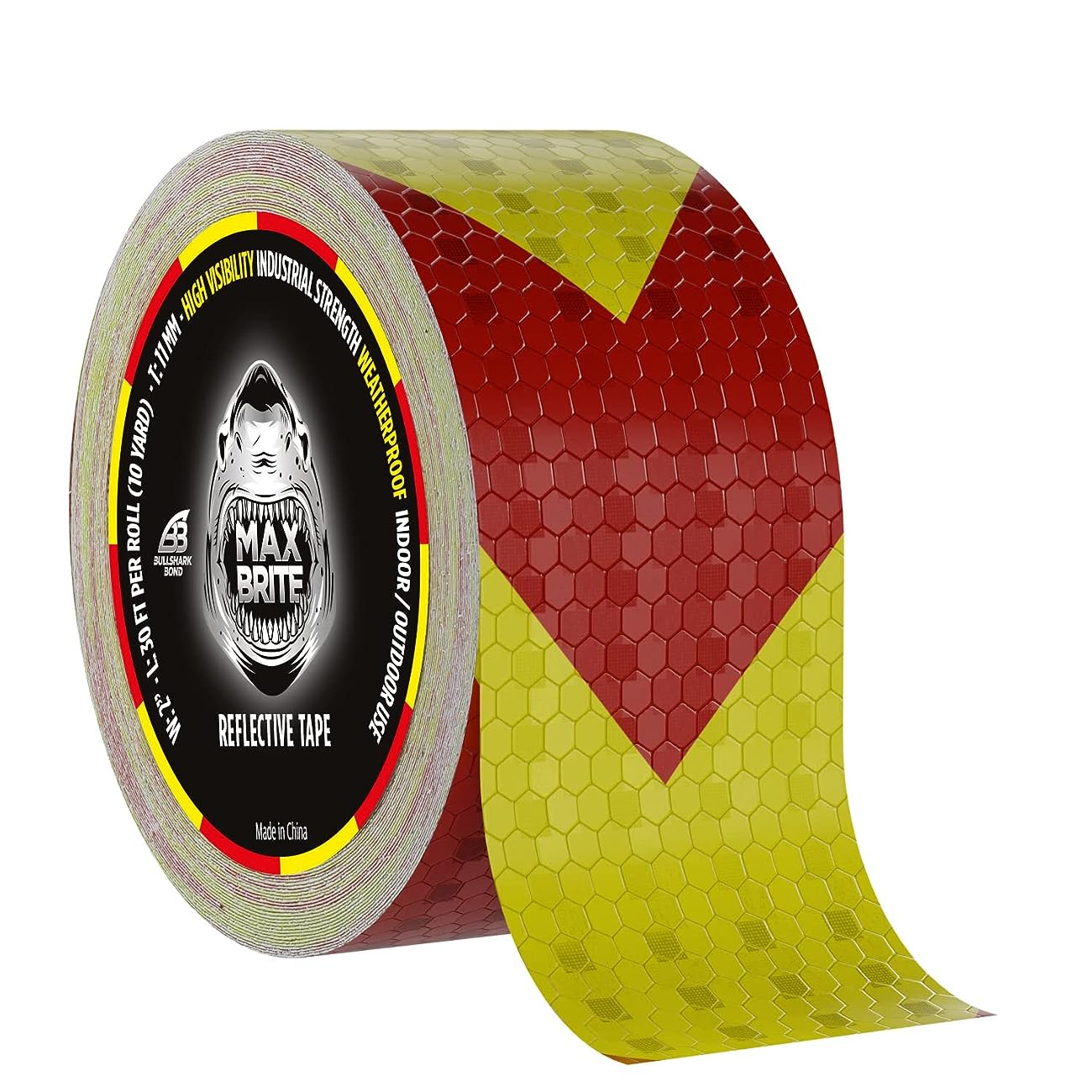 Therefore, you can follow avian experts’ guidelines to get rid of European starlings.

Using a bird shock tape is another most-used technique, and you can also follow this one to deter starlings. 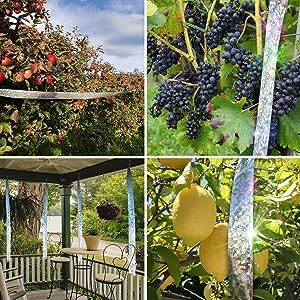 The advantage of this method is that you can attach these shock tapes to almost anything from branches, fences, ledges to parapets and even pipes.

The other impressive fact regarding these shock tapes is that they don’t cause any harm to birdies; these tapes provide a sudden and tolerable shock to starlings to deter them from your areas.

Asking for a professional’s help is the last method you can follow if all the techniques mentioned above don’t give you the desired results or you don’t want to deal with any hassle.

Once you ask for help, those professionals will be responsible for deterring those European starlings from your gardens, yards, or any other outdoor space. But usually, these kinds of pest services charge a lot of money.

When Did The European Starling Become A Problem

The European starling was first introduced to North America in 1890, when 100 birds were released in New York City’s Central Park. Since then, the population has exploded, and the bird is now found throughout the continent.

It is estimated that there are now more than 200 million European starlings in North America. The European starling is considered to be a pest in many parts of the world, and efforts are underway to control its population.

In some areas, such as New Zealand, this has included culling programs. In other areas, such as the United States, scientists are working on ways to reduce the bird’s reproductive rate.

Why Is European Starling Invasive?

It is believed that the European Starling was introduced to the continent by Shakespeare enthusiasts. The bird has since spread across the continent and become a nuisance to farmers and homeowners.

This species is known to damage crops, make a mess of gardens, and roost in large numbers in city parks and neighborhoods. The bird is also a carrier of disease and parasites.

Moreover, they are aggressive and will compete with native birds for food and nesting sites. And are known to eat the eggs and nestlings of other birds. Starling will also eat insects, berries, and fruits.

Are European Starlings Aggressive To Humans?

No, European starlings are not aggressive to humans. Although they may occasionally swoop down to grab food from picnickers or snatch a child’s toy, they generally avoid contact with people.

Starlings make bird watchers mesmerized with their astounding call-mimicking ability of various birds. Researchers get impressed while examining how they change their feather colors without even shedding.

Besides, these birds can draw the attention of many wildlife enthusiasts with their flying patterns. Despite posing so many natural wonders, these birds are considered nuisance pests and poor European starlings.

However, if you also consider them a problem and want to prevent them from visiting your yards, you can apply those mentioned-above methods.